According to Foucault, ever since the 18th century, the school has been an institution where knowledge formation and power relations are reinforced in a regulated process. It sorts, orders and disciplines. Its specific form of organization (including its architecture) turns the formless dough into a disciplined human being. Alongside the hospital, the military barrack and the prison, it is an essential part of the modern disciplinary apparatus.
Even though one often thinks that school may have prevented one’s own youth, it is still one of its central places of production and generation. As a realm of socialization, it competes with the family, suddenly there are no longer just parents and siblings, but a whole universe of new influences, ideas and people enter into the sphere of life. Beyond the brutality and injustice of the school institution, it is also a place where friendships are formed, subversion is practiced, and shelter from wage labor is provided.
Kristin Loschert's photographic series Gymnasium, 2013 was taken at the Askanisches Gymnasium in Berlin-Tempelhof. Characteristic of her photographic work is an intensified interest in those supposedly incidental details and settings that make institutions what they 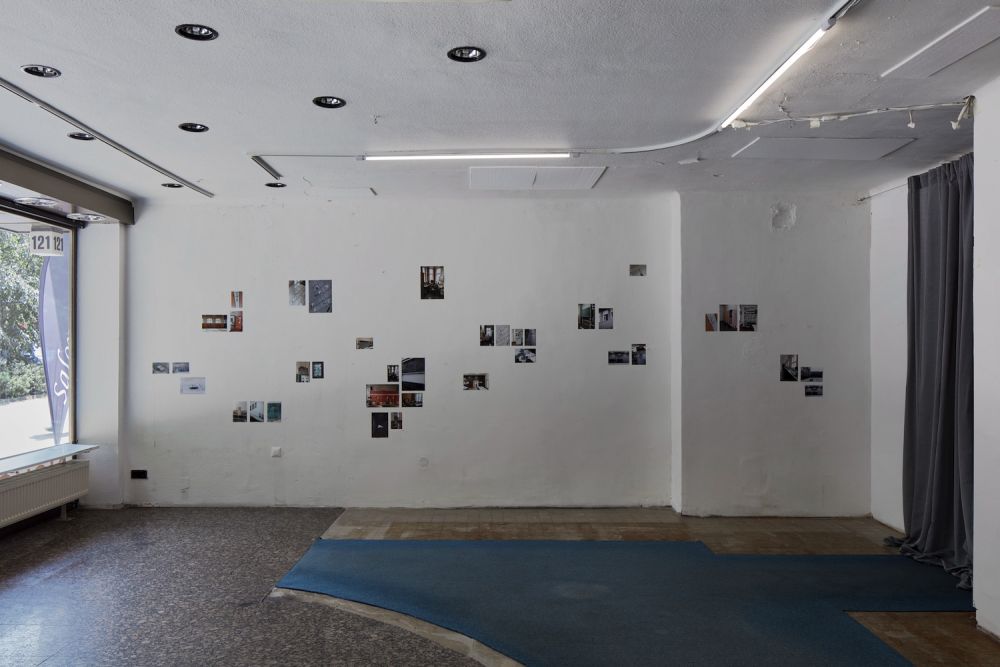 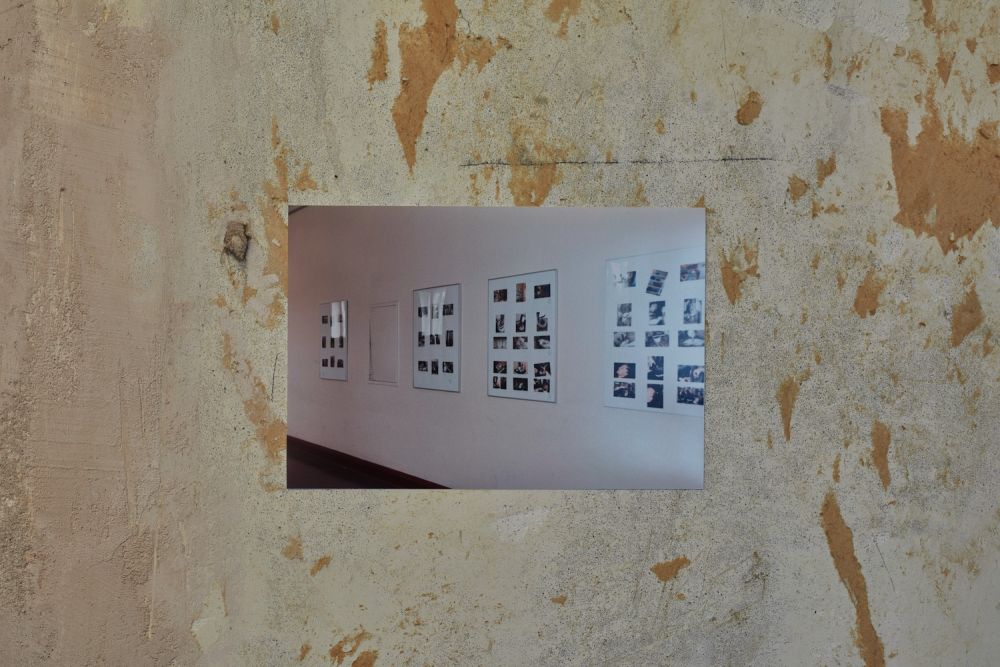 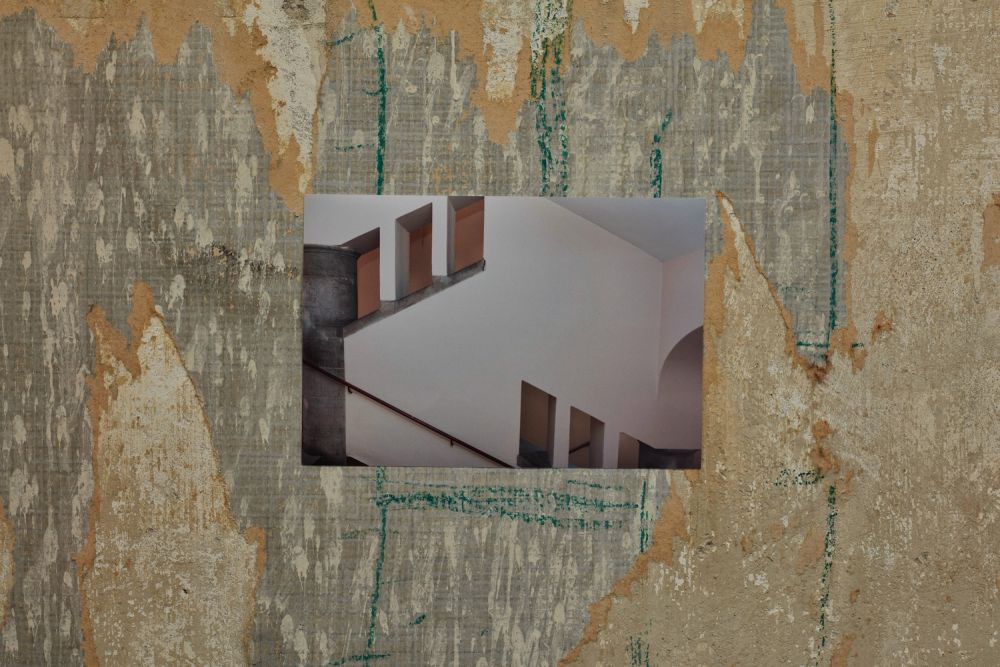 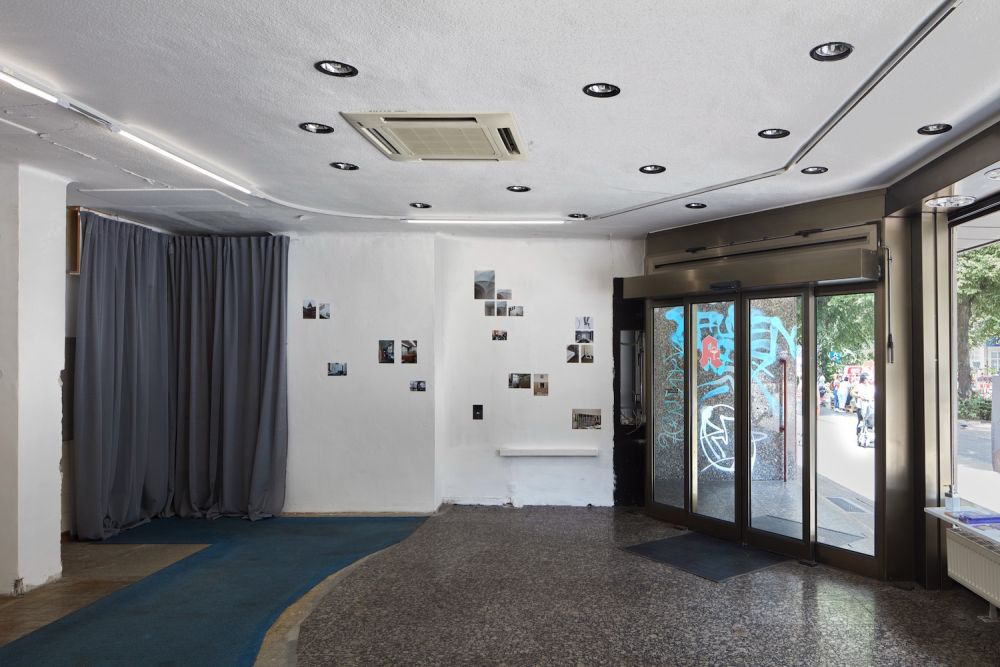 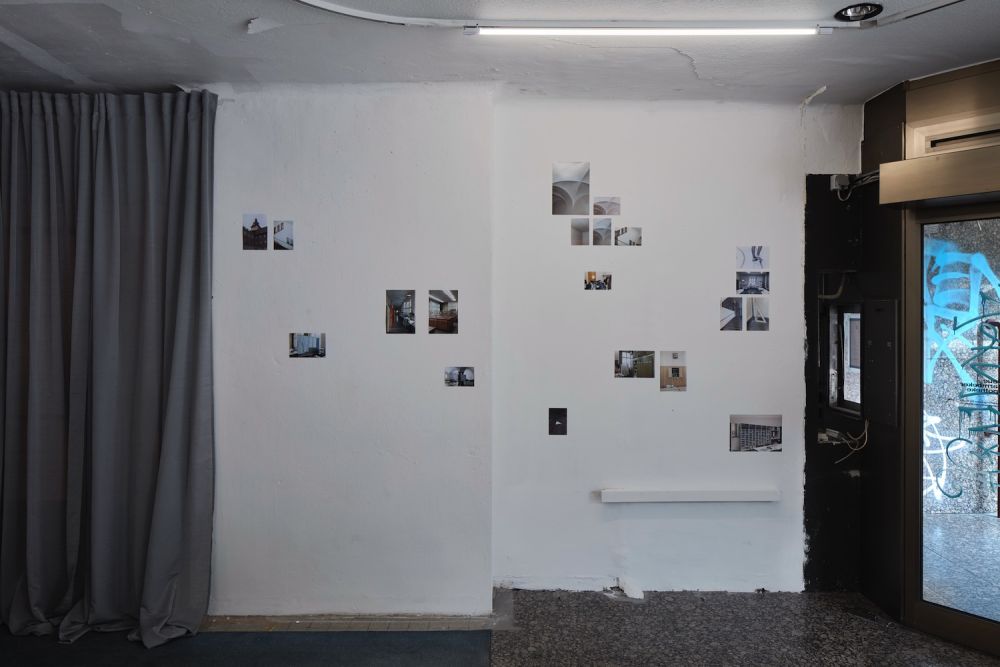