For her exhibition Falena – Nachtfalter in the context of Gegenwart: Doing Youth, Elisa Barrera pursues her fascination with Italian open-air clubs and discotheques. One example of such a music club is 'Echoes' which had its heyday in the 2000s on Italy's east coast, set in Misano Adriatico within the province of Rimini. By 2016, the club had to give way to the construction of a new motorcycle rally track. Along with various other nightclubs, these represent important and formative places for many young people across several generations. Architectural details and decorative elements of these clubs are the starting point for paintings and sculptures in Falena – Nachtfalter. These revolve around emotions and experiences, questions of belonging and intimacy, but also the relationship between the real and the imaginary, between that which was and that which could have been. The Mediterranean club architecture blends with the dense vegetation surrounding them. In Barrera's work, these liminal phenomena are depicted in an abstracted and reduced manner: delicate contours, shadows and innuendos appear tangible – just before disappearing and evoking new images. Scenes of the past and the present, blend with the invented and imaginary to form new worlds. The liberating potentials that nightlife brings for many – not only young people – creates new forms of belonging and representation. The paintings and sculptures of Elisa Barrera offer glimpses – without appearing bold or giving didactic direction. 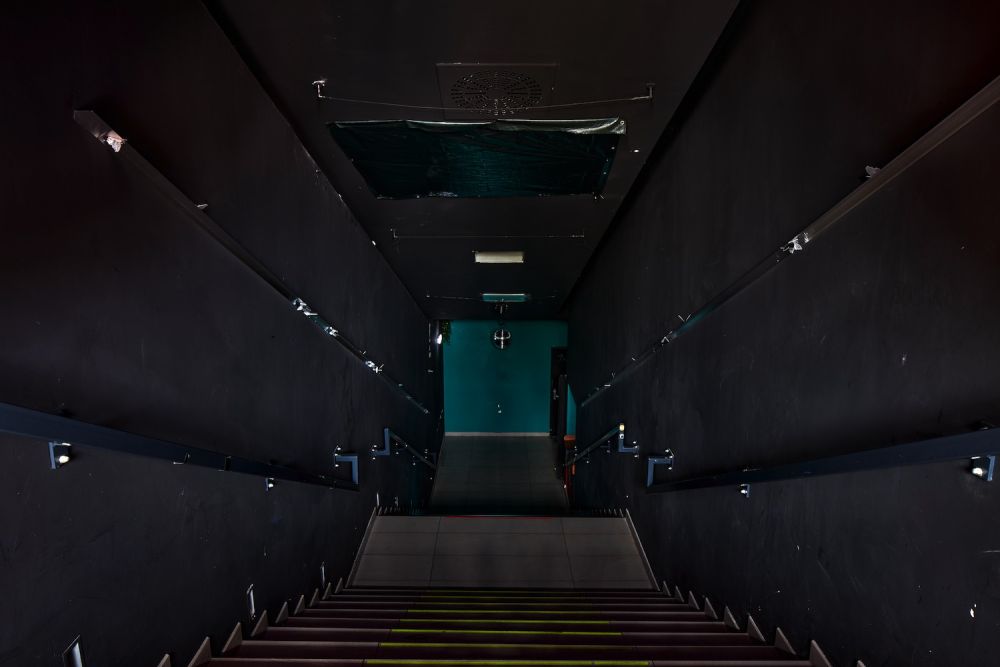 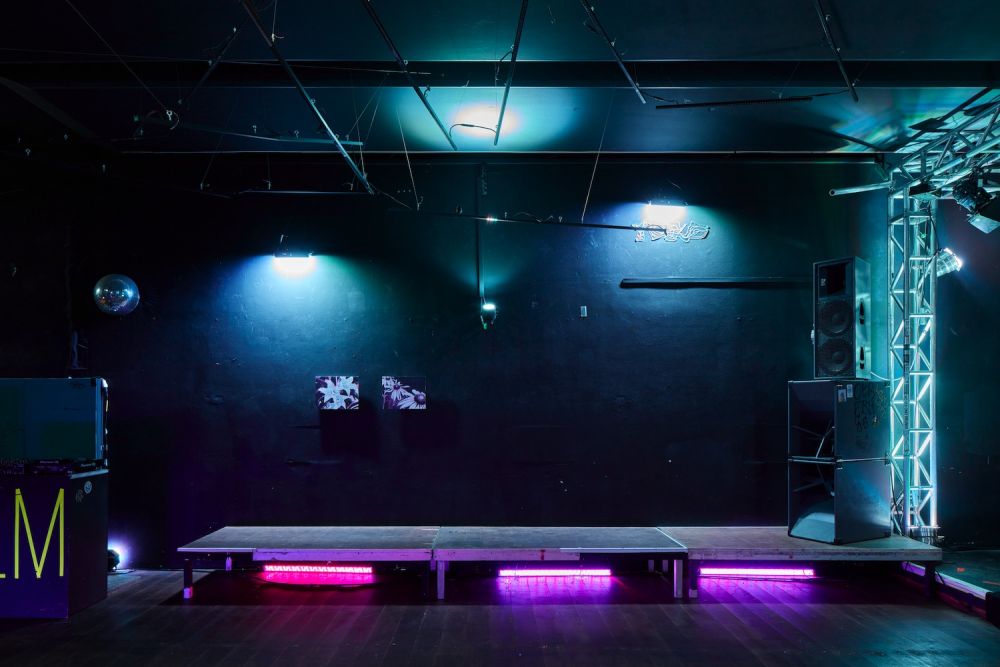 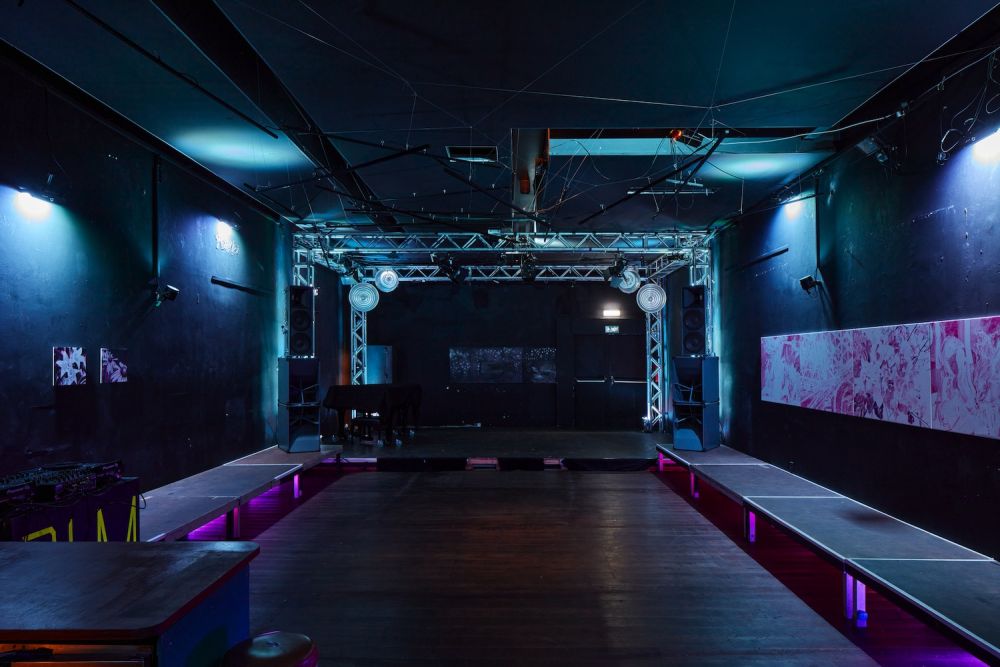 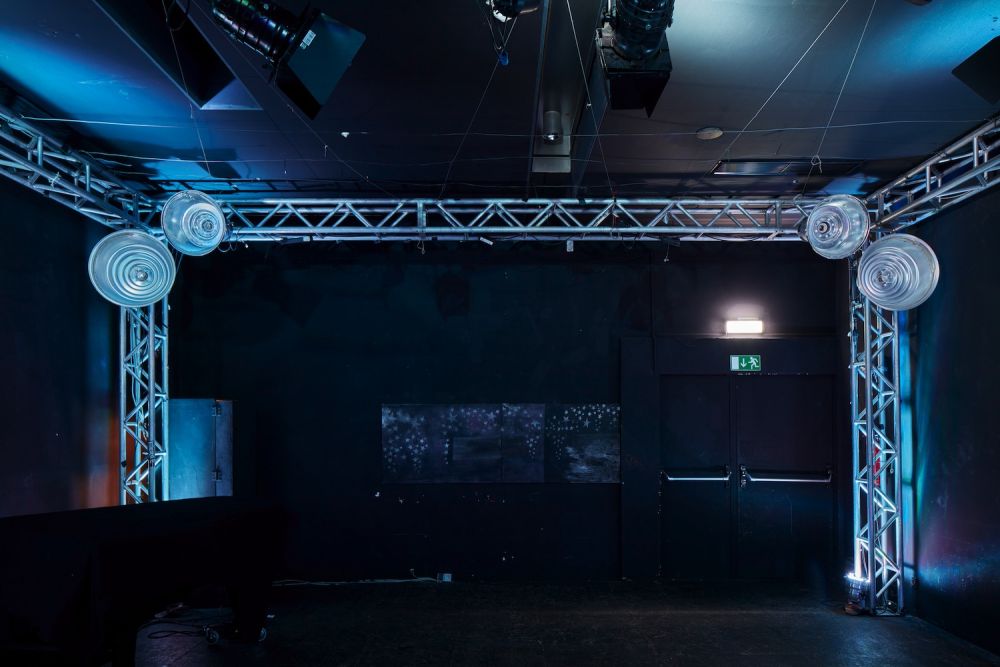 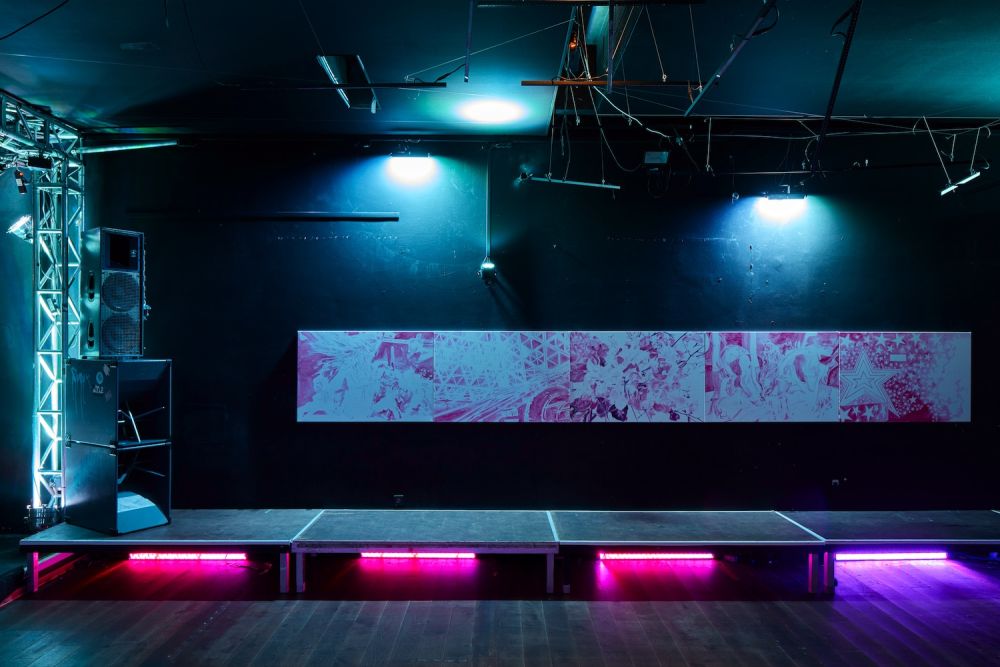 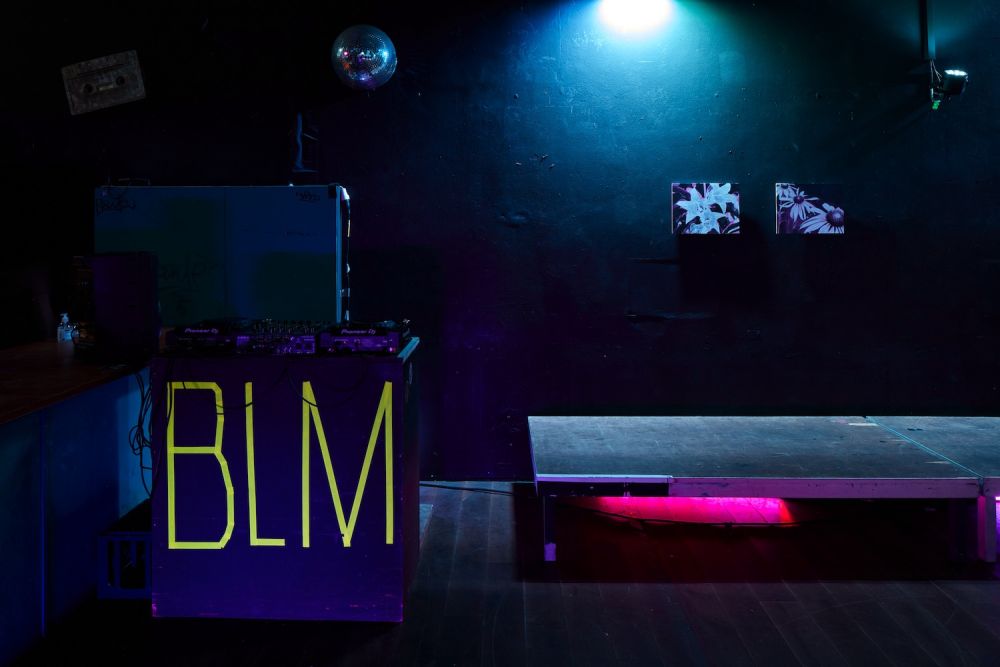 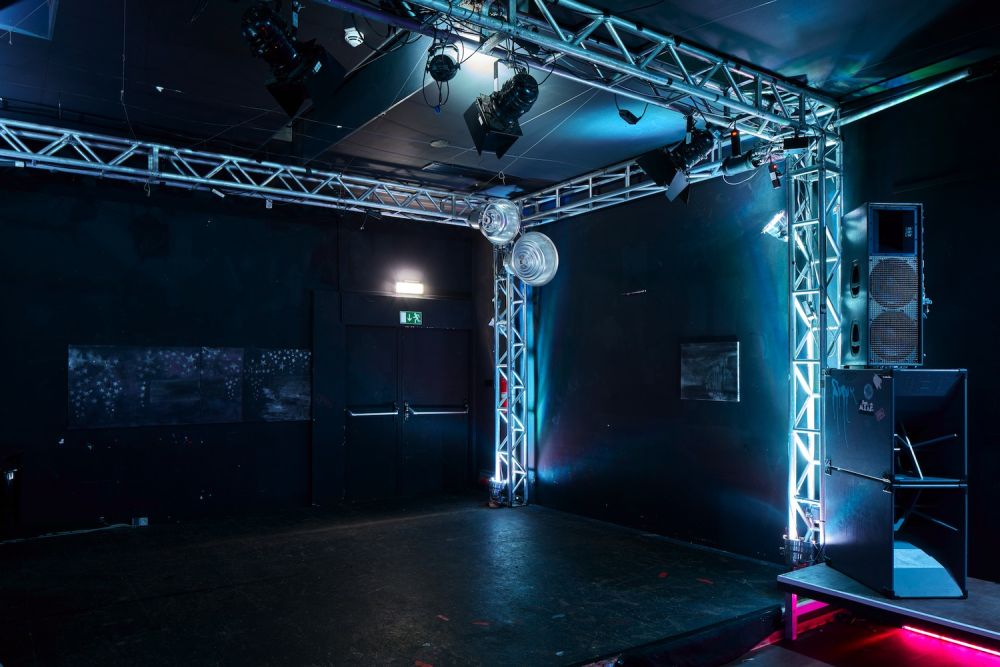 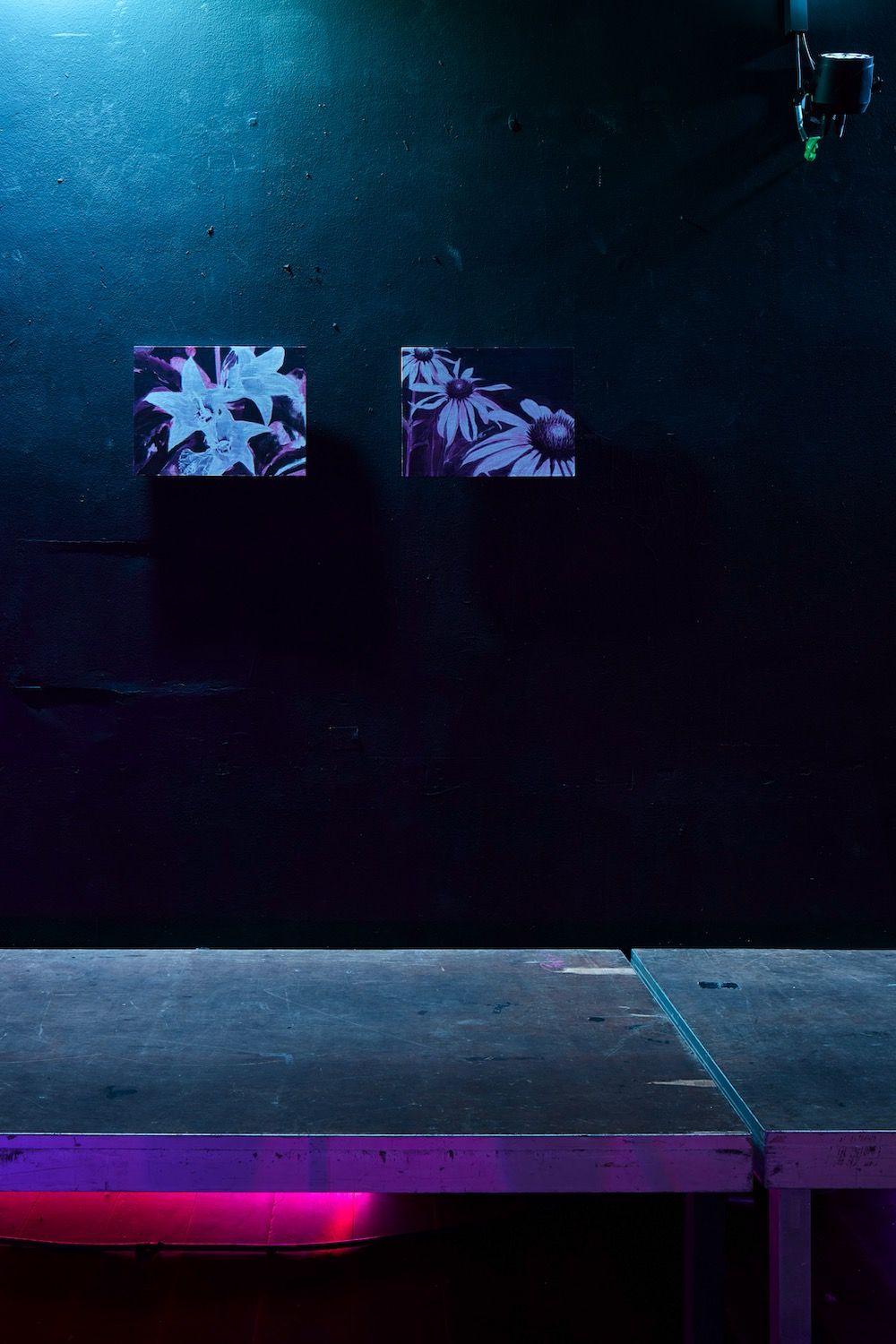